WHY ARE CHEAP BULBS A BAD IDEA?

Independent rating based on 29 verified reviews 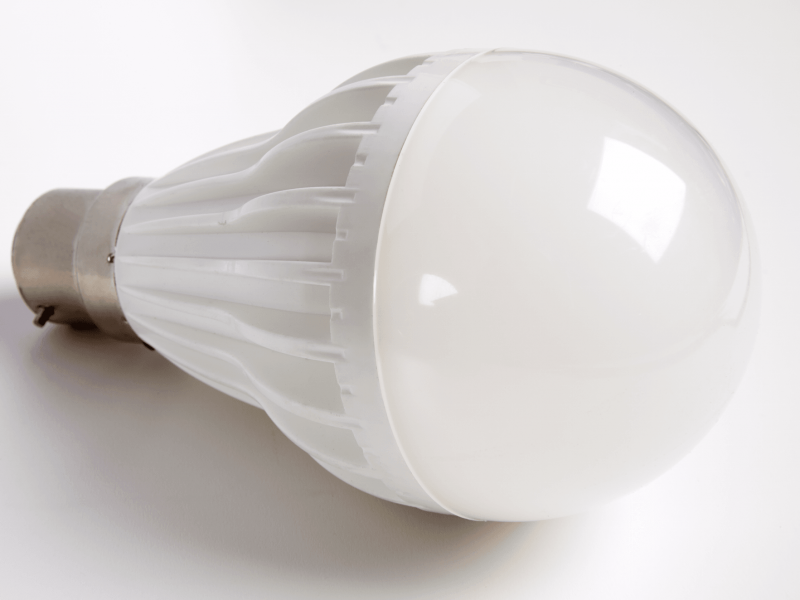 As a company SERA has spent a lot of time looking at the components that go into LED light bulbs, and there are huge variations in quality. In order to understand this without getting into too much technical detail, we will explain in simple terms why cheap LED bulbs are NOT the way forward!

LED bulbs are extremely heat sensitive, so must have good in-built thermal management. This is the bulb’s ability to remove heat away from itself. Side fins or vents on LED bulbs aid in heat dispersal. Additionally, the larger the surface area of the bulb and the better the ventilation around it the better. The safest and most cost-effective way to reduce heat build up is with a bulb that has an aluminium chassis/housing. The more heat removal/cooling that occurs will only provide the bulb with a longer life. That’s why SERA Technologies only provide premium quality LED light bulbs. 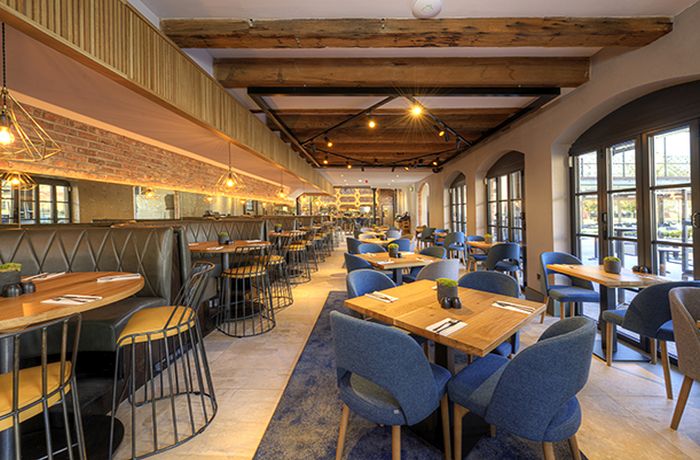 We recently had a restaurant ask us for help. They’d been open about a month and had to replace around 40 of their LED bulbs due to failure. They’d had electricians in and had spent hundred of pounds on fault finding, finding nothing! The simple answer was that the restaurant had purchased cheap LED Bulbs. However the restaurant had not paid a small amount of money for the bulbs! The company that had installed the lights had purchased really cheap LED bulbs, placed a huge mark up on them and sold them on to the restaurant!

The problem was finally resolved when they purchased forty LED GU10 6W Dimmable bulbs from SERA. They have not had to replace one since purchasing. Good quality LEDs have a lifespan of somewhere around ten years and so they’re ideal in restaurants and also for warehouses, high bay venues like aircraft hangars

*There are other factors affecting LED bulb failure. This is not a definitive list, and is designed to give a brief understanding.