The lighting industry is littered with technical terminology. Illuminate your options with our A to Z explanation of some everyday industry expressions.

Starting with the acronym LED itself, it stands for Light Emitting Diode and is the name for an electronic component which gives off light. These diodes are assembled into lamps, called luminaires, for use in a range of commercial and domestic applications. LED bulbs are far more energy efficient than conventional incandescent light bulbs, and have a much longer operating life.

With LED lighting, the watt is no longer an indication of brightness as most people are used to with traditional bulbs. Though wattage is still shown on LED bulbs, this is purely an indicator of their power consumption. The measurement to look out for is the lumen (lm), and the higher the lumen, the brighter the bulb. 230lm is equivalent to a traditional 25W bulb, and at the opposite end of the scale, 1340lm is about as bright as an old 100W light bulb.

As LEDs operate on DC power, they require electronics in the luminaire to convert mains electricity and power the light source. This is called the driver. 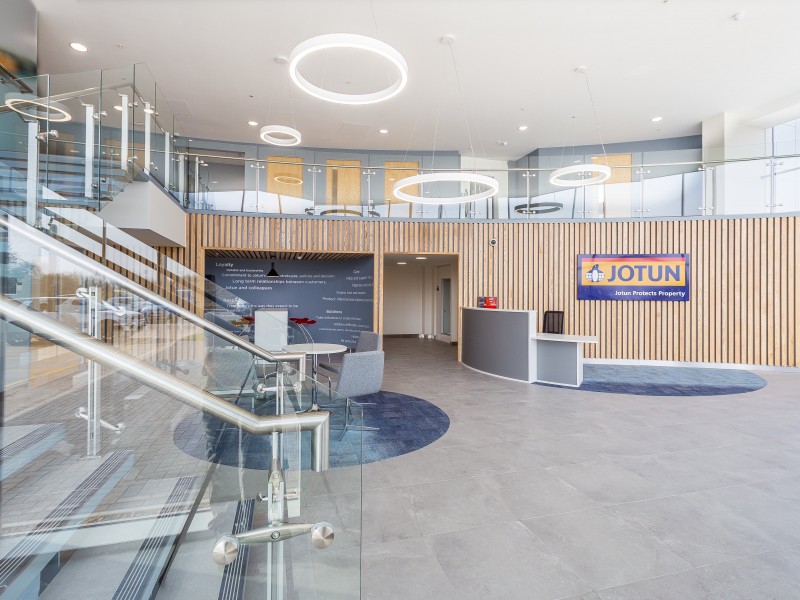 Unlike conventional light bulbs, LED lighting doesn’t simply ‘burn out’ like old-fashioned bulbs when it reaches the end of its useful life (except in the case of driver failure).

Instead, its light output gradually decreases over a long period of time, known as lumen depreciation.

The widely-accepted standard is L70, which is the point at which light output falls below 70% of its original level. This measurement shows the number of operating hours you can expect from the LED before its output falls below a useful level.

While a lumen is used to express how much illumination a source of light provides, the lux measures the intensity of light as seen by the human eye. The lux is measured by luminous flux per unit area and one lux is equal to one lumen per square metre.

Glare is the term used to express the visual discomfort experienced by excessive brightness and is calculated using a precise formula.

UGR (Unified Glare Rating) measures the luminance of a lamp divided by the background of visible luminance from the room. The number calculated is the UGR and the lower, the better. Low levels of UGR will go unnoticed whereas higher levels will definitely cause a distraction. 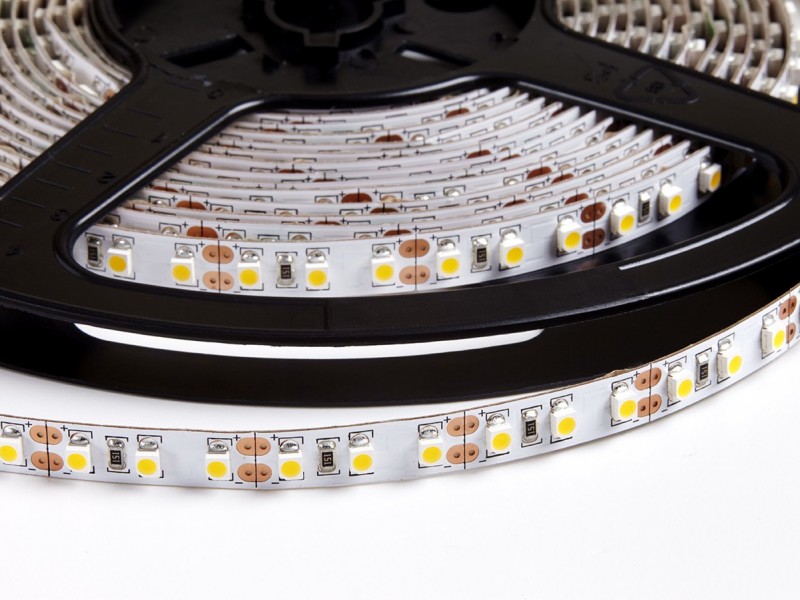 Frequently referred to simply as LED colour, this is a measurement which indicates the warmth of the light emitted from the luminaire. It is measured in degrees Kelvin and, put simply, the higher the number, the whiter the light. The most common colour temperatures are as follows: 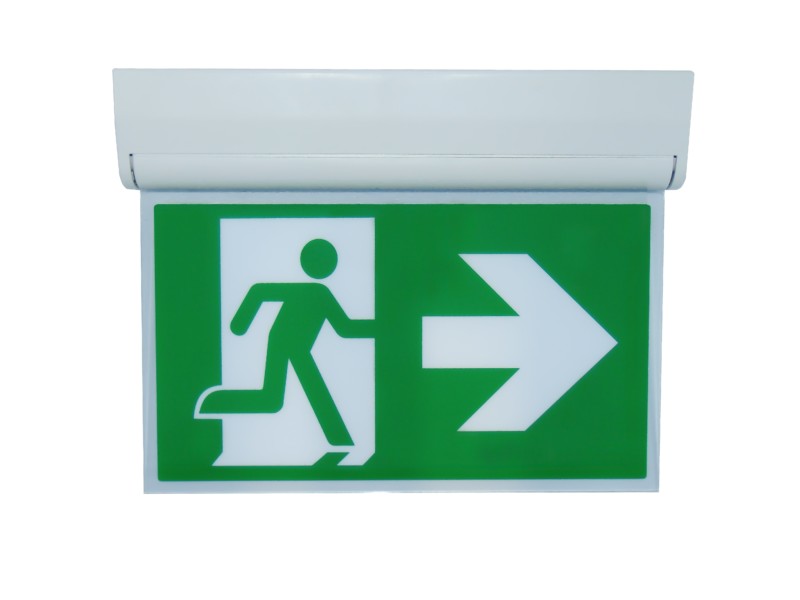 Conversely, non-maintained lighting is designed to turn on in the event of a power failure. Linked to the lighting circuit, it reacts to a power cut by ensuring emergency exit routes remain illuminated. 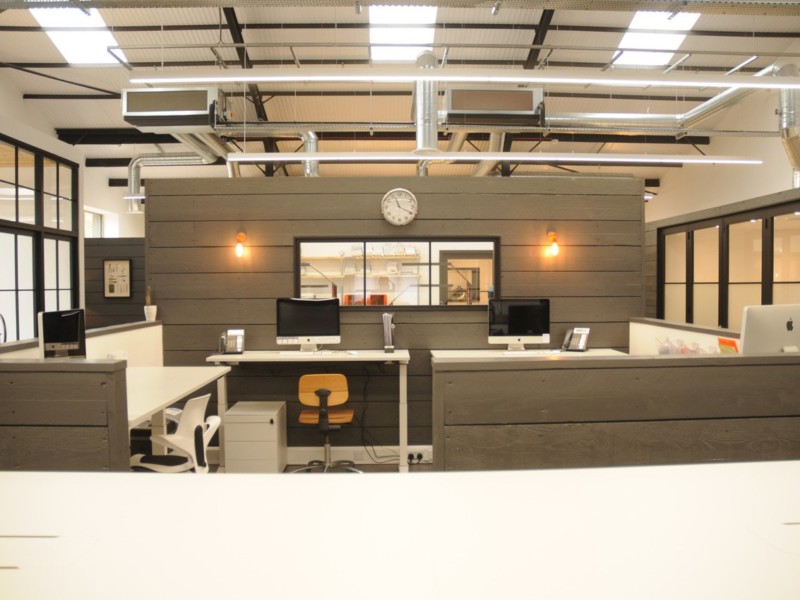 What is IK and IP?

Similarly, an IP (Ingress Protection) rating measures degrees of alternative protection. The rating constitutes the characteristic letters IP, followed by two numerals which indicate conformity with stated conditions. The first number indicates the level of protection of persons against contact with live and moving parts and protection of the equipment against ingress of solid foreign bodies. While the second number indicates the level of protection of the equipment against harmful ingress of water. From zero protection to being dust and water tight, the higher the rating, the better protected the light fitting.

A PIR sensor (Passive Infrared Sensor) radiates wavelengths to detect heat energy in nearby objects. As such, when a PIR sensor is incorporated in lighting, the device is able to capture movement and trigger the light accordingly. PIR sensors are ideal for use in outdoor security lighting.

A watt is a unit of electrical power. Lamps are rated in watts to indicate the rate at which they consume energy.

Modern lighting embraces the concepts of efficacy and efficiency, with the overall aim of providing energy-saving solutions. The LPW (Lumens per Watt) is a measurement of how effective the light source is in converting electrical energy into lumens of visible light.

Similarly, the LOR (Light Output Ratio) is a figure that shows how much light gets lost inside a luminaire.

Dimming control is another popular energy-conserving device. It is used to lower the light output of a source by reducing its operational wattage. Lamps will state whether they are dimmable and hence, whether the lamp lumens can be varied while maintaining reliability.

A floodlight is a luminaire used to light a scene or object to a level much brighter than its surroundings.

Accent lighting is directional lighting, employed to emphasise a particular object or to draw attention to a display.

Ambient lighting is the general lighting in any given area. While it excludes task and accent lighting, it incorporates room lighting and the level of available daylight.

Daylight harvesting is the term employed when an interior lighting design incorporates daylight as a way of reducing energy consumption.

Task lighting describes the use of supplemental lighting provided to assist in performing a localised task. Table or inspection lamps are obvious examples.

We provide high-quality LED lighting to suit any style and space.